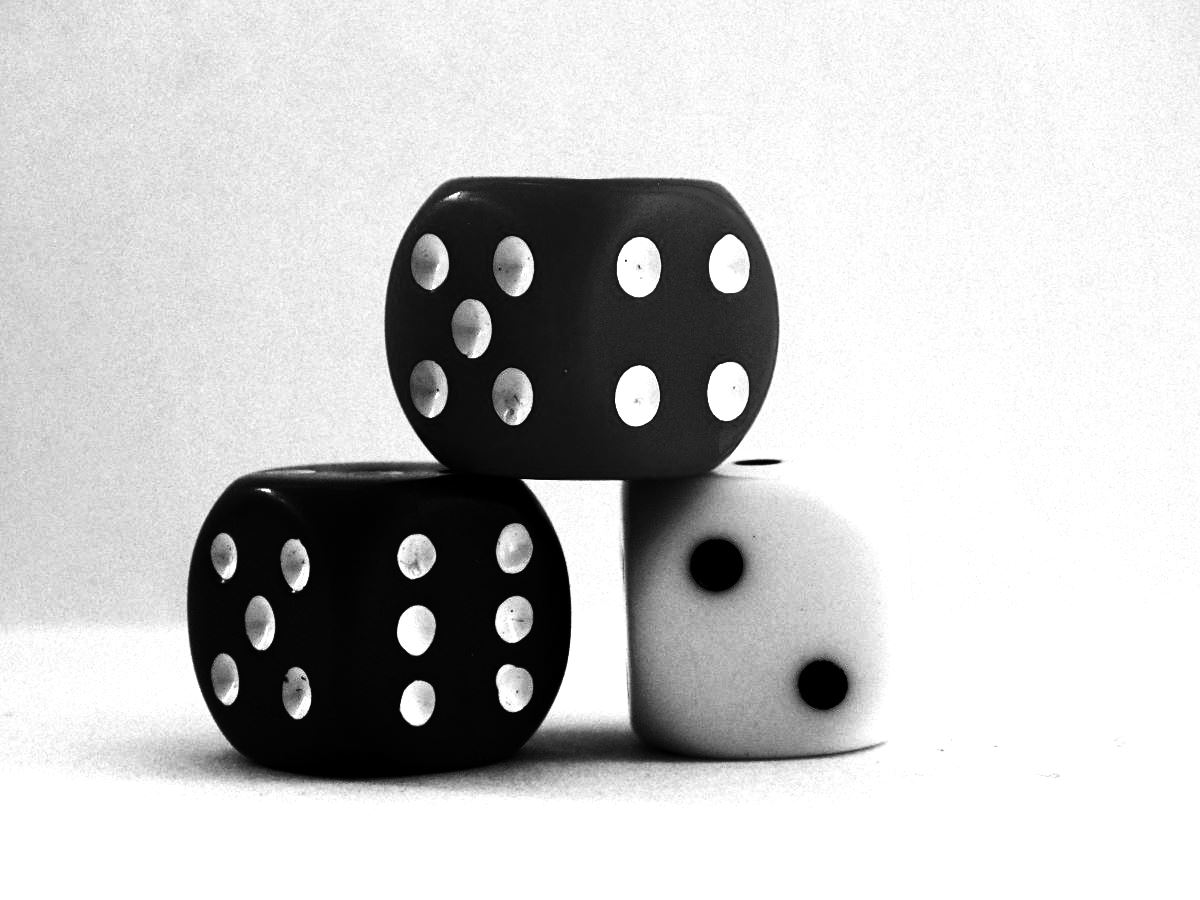 3d6 in order. That’s it. Stop! I know. That’s crazy. I’ll explain why after I describe some benefits of some of the modern alternatives.

3d6 is useful because:

A 2HP specialist with very low stats might be really reckless because she knows she’s going to die anyway, or she might be incredibly careful and cautious. Either situation changes the group dynamic because one player is thinking differently than they normally would, for a little while.

3d6 in order increases fun, at least at my table.