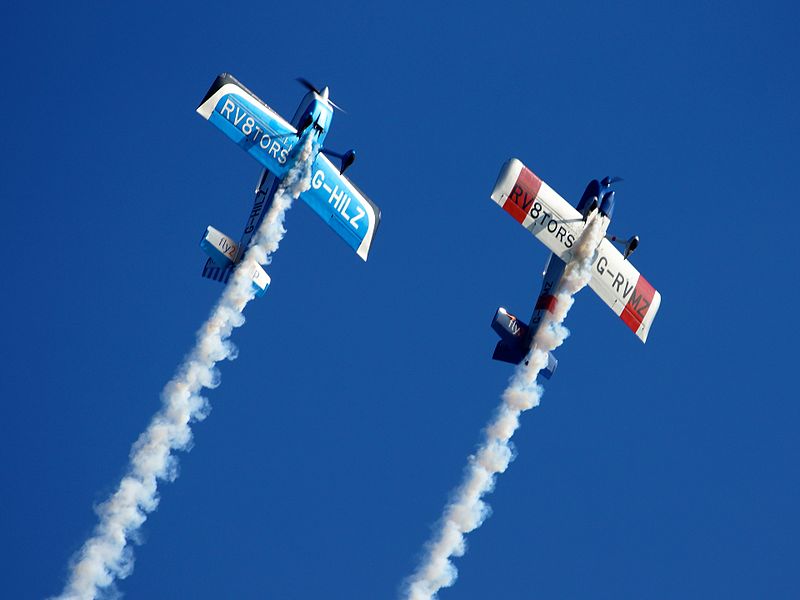 At first, I used a version of Scarlet Heroes/Black Streams solo rules to make the world more survivable. I did not change the number of combatants in a fight, the severity of traps, the stats of enemies, or anything else to suit a single player character. Emily had no allies or hirelings.

The changes from standard OSR games in these rules are entirely about combat, but she didn’t engage in combat often. When she did, she engaged unconventionally, doing things far removed from the default of just moving and attacking. She used dungeon traps against enemies. She used diplomacy.

Before long, I’d forgotten to use Kevin Crawford’s rules because extreme caution was keeping her survival chances high. This might sound slow and plodding, but her rhythm was somewhat explosive. She was gradually preparing, planning, and observing until she put everything into action, generating a lot of excitement and often some false confidence that inspired more chaotic play for a while afterward.

Special rules became unnecessary. Beyond that, the excellent Black Streams/Scarlet Heroes rules don’t fit our game for two reasons: 1. They make a player character heroic and naturally powerful in a way that does not even add tactical choices. 2. They are a bit cumbersome (though only a bit.) They’re good rules, but not for us.

The one solo rule that I still use: I award her automatic initiative in combat, so long as she is not surprised. This is important, since I want to provide her the chance to flee combat or make clever defensive choices without being killed before receiving the opportunity to do so. Chaos can be hugely fun, but I want her to have enough agency to retain a sense of fairness and risk/reward.

The world is deadly, but she’s usually too clever and careful to let it get the best of her. Her character survived a couple of save-or-die rolls by chance, but she has mainly survived by careful play.

I used adventures/dungeons/cities written by authors who intended them to be encountered by groups of players, not by a single vagrant. This means that some traps don’t go off, some spells have no effect, some enemies use less effective strategies, and some encounters don’t even occur. That’s fine.

The world is very dangerous, so I don’t want to make it even worse without a reason. There’s usually no need to replace a spell that causes party members to attack each other with one that causes the only party member to attack herself. That’s overkill and that’s not fun. If I was using the Scarlet Heroes/Black Streams rules, I might consider that sort of change, but that’s only because those rules make a more heroic, powerful character who can generally handle everything a party of four can.

Some game effects create benefits that only apply to a party. I’m more likely to replace those with benefits that work for a single party member, because they’re often interesting, fun things that my player is missing out on. However, I usually just leave things as they are. This means the benefit is not gained and Emily hasn’t noticed anything is missing.

Summary and other options

I change as little as possible. This changes the playstyle my player uses from what the average murderhobo might employ, but this simply creates a unique sort of game. Since I now referee games with a group of three in addition to my various duo games, I’ve increased the variety of playstyles I see. The same is true for my wife, since she is one of the three in my group game.

Some duo referees reduce encounter sizes, reduce enemy damage, increase play AC, and so on, on the fly or by way of endless notes. That should work. If the referee is inexperienced, this may result in constantly shifting balance in which the player character cannot discern why the game becomes so much easier at one moment and so much harder at the next. I only recommend this if you have a strong sense of the game mechanics you’re working with.

Many RPGs are designed strictly for two. They can’t be played with more than two. I haven’t played any of them yet, but I can’t help but think they’re a great idea for duo play. Most of them are storygames. Mars Colony and Murderous Ghosts seem particularly interesting.