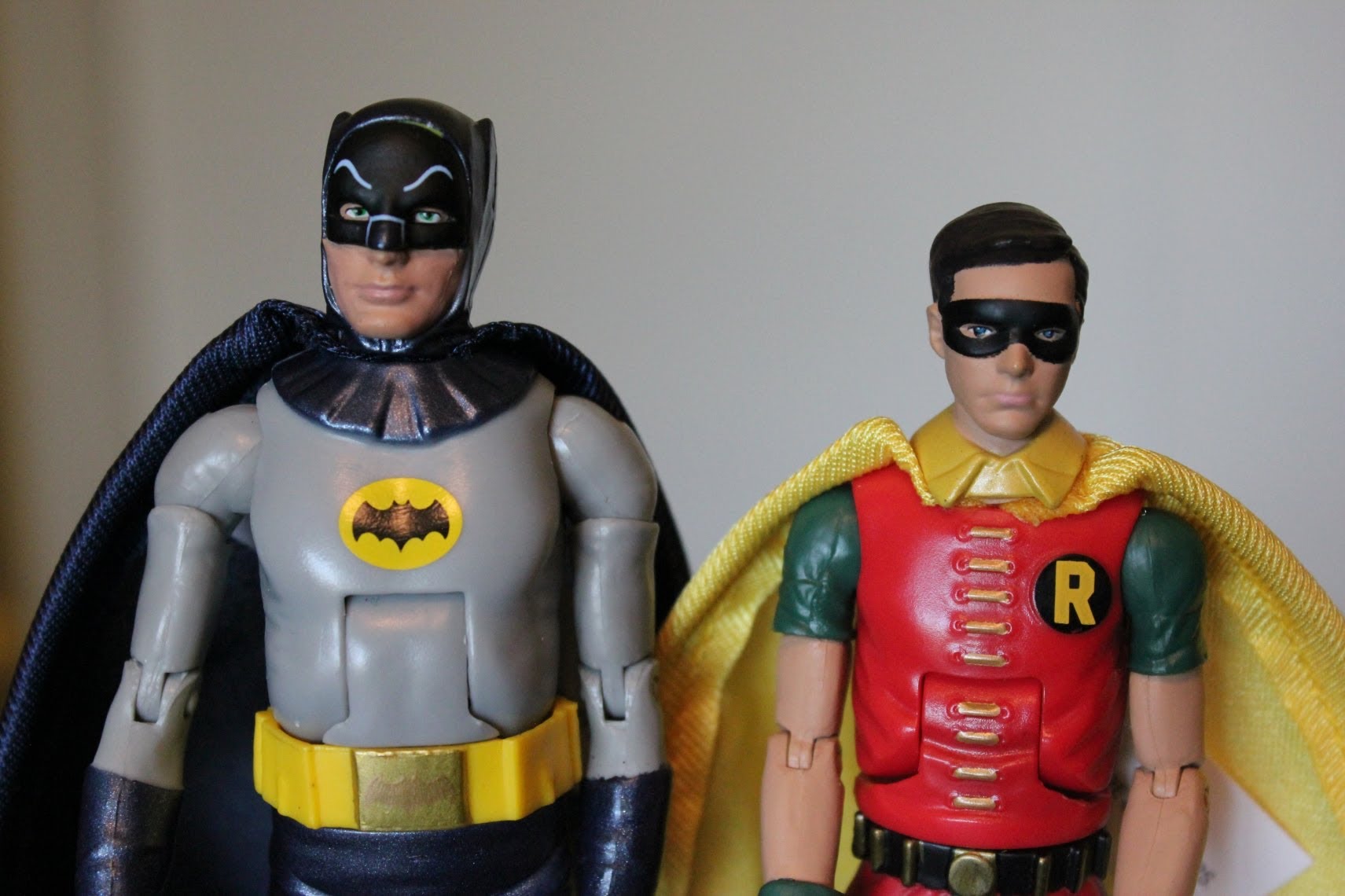 If you don’t want to read the rest of my duo play posts and just want a simple list of things to use, this is a summary.

Play with someone you already spend a lot of time talking to, online or in-person or both. I especially recommend duo play for couples - if your significant other actually enjoys doing this sort of thing. We always have a positive conversation ready for us to continue whenever we have a moment.

If you or your player is new to oldschool roleplaying, start with Tomb of the Serpent Kings. Tower of the Stargazer (particularly with my easy-reference key) is also good for beginning referees and players.

What Rules System for new GMs?

If you’re new to refereeing I’m not sure what to recommend. I’d consider using a version of Dungeons and Dragons Basic Advanced (B/X) because it’s somewhat procedural which might help to guide your decisions.

B/X Essentials is the clearest version of B/X and the easiest to reference version of B/X that I’ve seen. If I was new to this, I might recommend it to myself.

Maze Rats doesn’t make procedures as obvious, but it simplifies the rules in a very elegant, understandable way. You can reference every rule on one page with my reference sheet, but you need to read the original first to understand how to apply the rules.

However, if you like what you read below about other systems though, start with one of them. Starting with what you like is a great idea.

What Rules System for New Players?

If your player is new to roleplaying games, I’d recommend using The GLOG if you want to match the complexity of B/X and want great options for using/creating character classes easily. The GLOG is a pain though, because you’re going to have to house rule a lot of things, which I happen to love doing. Every version of The GLOG I’ve found on internet is incomplete.

If you don’t mind a small amount of mechanical simplification in exchange for speedier play, removal of all dice except a few d6, and rules your players will understand almost immediately, Maze Rats (see above) is clearly the best option if you want a traditional fantasy game. If you want all of that but want something weird and unique, Into the Odd is probably the best choice. There are some other games which are somewhat similarly barebones though - others might be a better fit for you. I haven’t read Troika yet, for example, but it looks awesome and very weird.

What Rules Changes for Duo Play?

Automatically awarding initiative to your player (except when they’re ambushed) is a great way to prevent the upsetting randomness of losing a player to the first round of a battle the player didn’t intend to engage in. You can take this idea a step further by allowing your player to roll under wisdom (or under a “save” target number) to avoid being surprised.

I’m undecided about mixing Black Streams into rules systems. (Black Steams is a short document that describes the duo rules from Scarlet Heroes.) I incorporate certain bits of it with some of my duo players, but my wife and I don’t need to use it. The fray die is a great mechanic for solo play if you want to be able to encourage your player to take as many risks as they might in a game with four players.