Rules for Curses, Disease, and Other Effects Unknown to Players 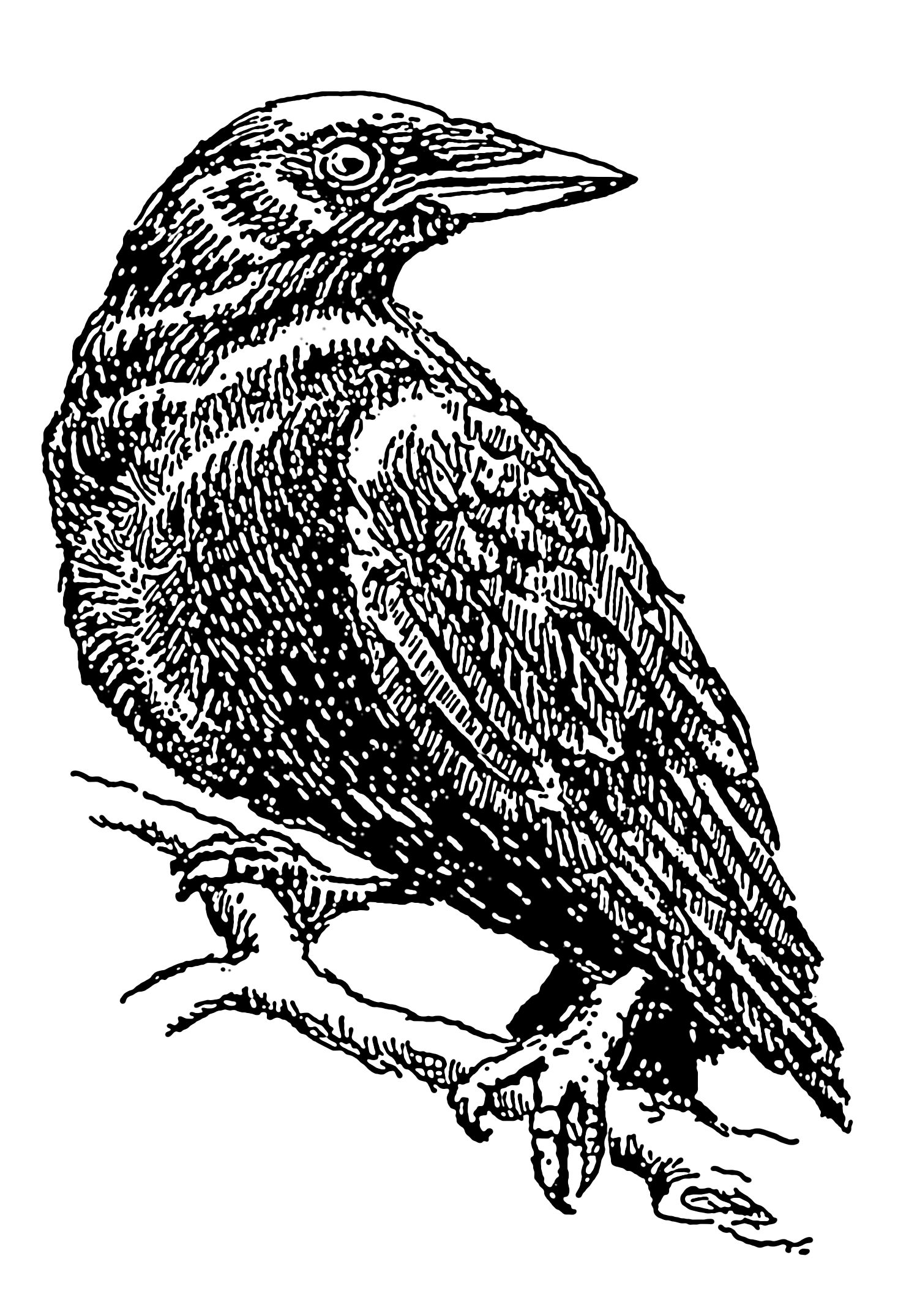 A player character is carrying around a mask that grants the ability to become invisible at will, so long as it is worn. Unfortunately, the mask also gradually causes her to believe she is a member of an ancient humanoid bird race. How do you reveal this information to the player without spoiling the suspense, reducing the fun, and removing her ability to cleverly solve the problem? (This example is from the the Maze of the Blue Medusa campaign I’m running.)

Rules for Curses, Disease, and Other Effects Unknown to Players

On a 6, a new symptom of the curse manifests.

On a 1, the player character gains a clue about what has happened, if it is reasonable that they would be able to do so. A magic user will always learn something when a 1 is rolled. When the player understands the curse, rolling a 1 has no effect.

Decide how many stages the curse/disease/whatever will go through before reaching it’s full potential. It might be at full potential the first time a 6 is rolled and simply repeat with each 6 result, or it might be very minor and become worse in stages.

You don’t really need the table.

This contains spoilers from Maze of the Blue Medusa. BEWARE.

Enrel the Caster cast Grease on a thief named Hell Borine who she believed to be an Oku. He fell to the ground and she yanked the bird mask from his face, ran away, put it on, and discovered that she could become invisible at will when she was wearing it.

Since then, I’ve been rolling 1d6 every turn. Whenever I roll a 6, I narrate something like the following: You have an uncontrollable urge to sing a song without lyrics. You imitate the sounds of a bird. You hear a sparrow singing “Seeds, seeds, seeds, seeds. I love seeeeeeeeeeeds. I’m going to eat seeds.” If she decided to speak to it, I would have allowed it. (However, none of this was really happening. The sparrow was making normal sparrow sounds and she only imagined she could understand it.) You flap your wings and float slightly off the ground. (Anyone who was looking at her would know that she had no wings and that she actually hopped off of the ground.)

She rolled her first 1 after this, and I told her that her mask seemed as if it wanted something.

If she rolls a 6 twice more, she will believe she is a bird-person. I’ll simply tell her that she IS a bird-person and that everyone else thinks she’s simply a human wearing a bird mask. I’ll also tell her that if she removes the mask, an illusion is cast over her to make her look like a human.