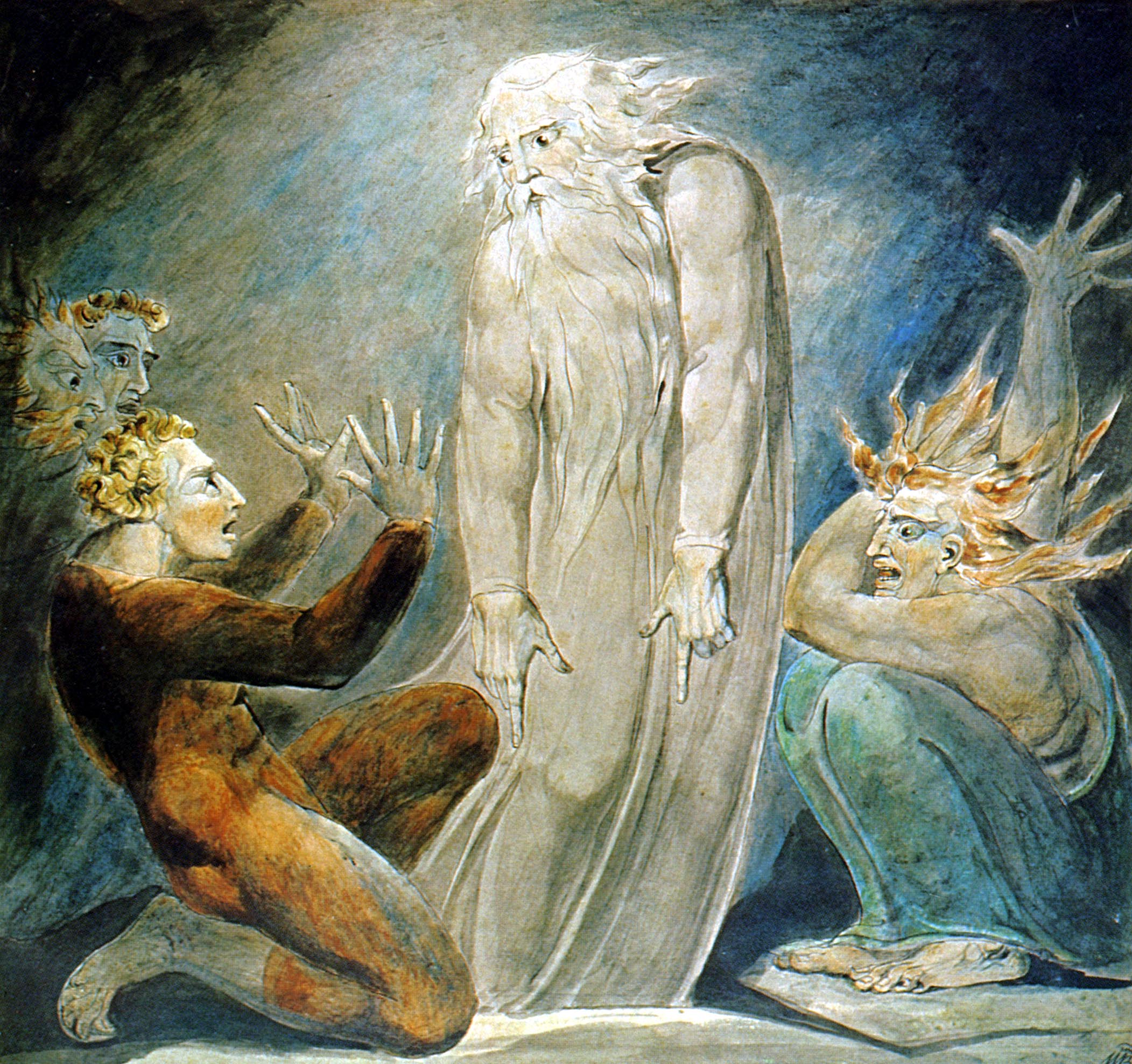 This consultation is not a simple siphoning of information from an ancient text the spellcaster has memorized. The spell manifests as an incorporeal, transparent personality visible only to the caster, who appears to be speaking to himself, in his own voice and in another, strange voice that he thinks fits the personality of the spell. He is not doing this for comfort, fun, or drama; it’s a necessary result of the consultation. To avoid appearing even more insane and eccentric than casters usually appear, many prefer to find somewhere private when consulting a spell. Time constraints often prevent this, of course.

The spells translate their thoughts into words, but they don’t translate the spell’s manner of thought. Their perspectives might sometimes be a bit cryptic, overcomplicated, or simplistic.

When commanding a knock spell, a caster who asks, “Tell me about this door,” might be told, “This portal wants greasy disease to flow.” This might be a warning about a poisonous doorknob or it might be a hint about applying oil to the keyhole. Hopefully, the caster will continue the conversation if the answer is not clear.

(I probably stole this idea from somewhere, somehow. I have no idea. I’ve been reading everything OSR, all the time.)

If you use a standard OSR D&D sort of thing, this effect increases with spellcaster level. [Level]x10 = # of minutes the conversation may last.