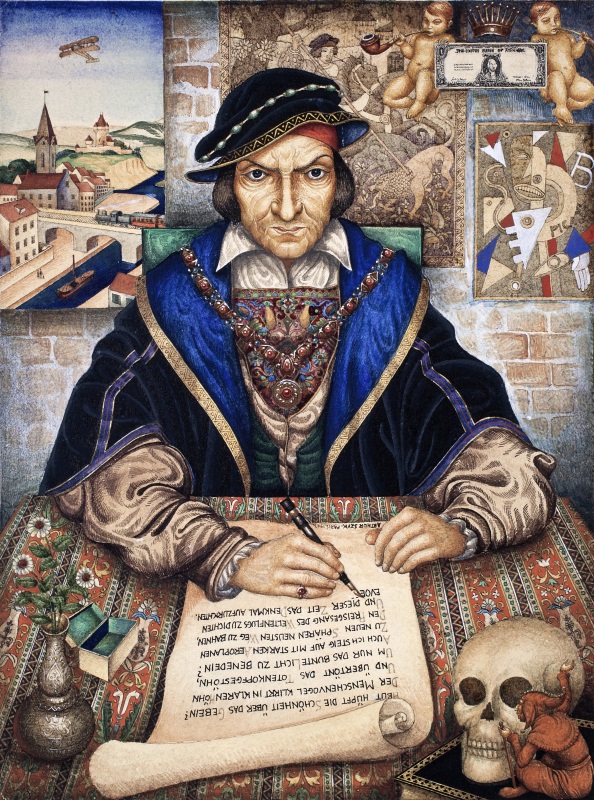 Whenever a scrivener completes their duty or dies, scrivener duty is assigned by lot to a family. That family must choose a member to take on the profession for three years.

A scrivener generally copies the same book many times before moving on to another one, leading some Scriveners to acquire incidental knowledge of spellcraft or other Outsider arts.

Scriveners are usually well educated, though they hide this fact from everyone they can, afraid of city-stigma. Some manage to learn very little, which sometimes enables them to not slip further in social status than they already have.

Many scriveners feel it is necessary to leave the village, often before they’ve even finished their three years of scrivening. Villagers resent the sense of superiority they generally assume scriveners have. The stereotype tends to hold true. Scriveners know more than anyone else and readily sense the ignorance of all around them.

A scrivener can only cast spells from a single school of magic, chosen at random when the character is generated. (I recommend Wonders & Wickedness, Marvels & Malisons, Theorems and Thaumaturgy, and The Complete Vivimancer. These books each contain wonderful options for spell schools.)

Scriveners know every detail of certain subjects. They each start with 2 lore and gain one lore per level up to 6 lore. (See *Lore** below.) A successful check means that the scrivener knows something about the subject being examined, if they could have reasonably learned about it from a book. Starting at level 3, they may choose a book they own to memorize. This will result in -1 to lore checks (low numbers are better) on that subject (minimum result of 1.) 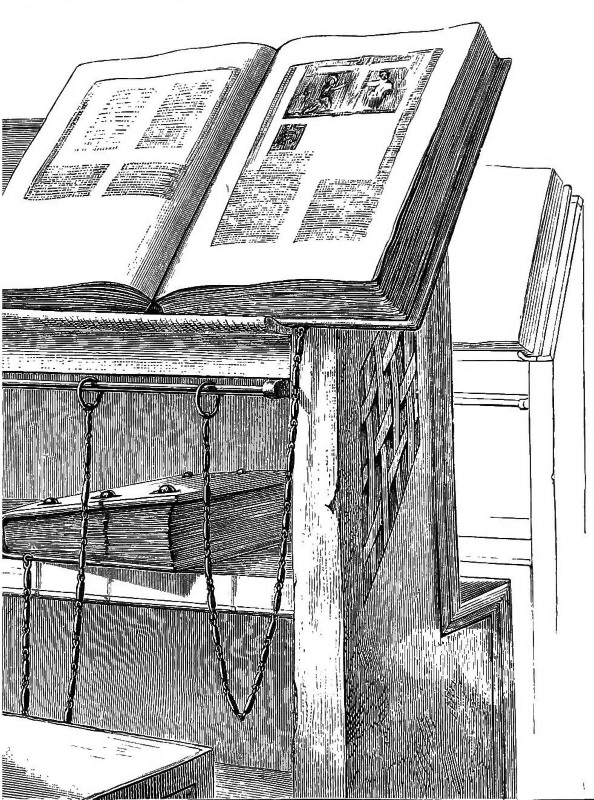 Roll 1d6 to use the Lore skill. If a Scrivener has 2 lore, rolling a 1 or 2 is a successful Lore check.

A successful lore check can provide an understanding of the significance of décor in dungeons.

Lore also allows a character to cast spells from scrolls and wands despite lack of magical ability if the character has an intelligence of at least 11. A lore check must be made each time any such item is used.

The library was intended as a place in which villagers might read any book for free before it is sold to bookstores in the outside world, but few understand this. Most believe the “rental” of such books to be expensive and do not use the library. Most folk call it the Scrivenery, which is what it has become.

The library is maintained by scriveners who copy the most basic books on every subject except the subjects the Village Council has banned. They only copy books that are very likely to sell as an export item outside of the village.